The Spirit Of Brooklands was a personal photo project that involved taking long exposure photographs at night of the remains of the former Brooklands Motor Racing Circuit in Weybridge, Surrey. The project started as a way of testing out a new camera that was supposed to deliver outstanding results at long exposure times, so I took it to the Byfleet Banking which at the time was the darkest place local to where I lived that I could think of. Climbing the banking carrying my camera and tripod was extremely tricky and I soon learnt to avoid mossy patches, which if I stood on would end up with me sliding back down quite sharply!

I spent a happy couple of hours the first night experimenting with my new camera and with different settings, and left feeling cold but contented. When I saw the images on the screen the next day I was amazed by the results and decided that there was a project to develop here - little did I know then that it would take me four years to complete. Why four years? Well what happened on that fateful first night was that it was actually incredibly still with no breeze whatsoever, and in my infinite wisdom I decided that the remaining project should conform to these weather conditions too, and it turns out that they don't happen that often!

The phrase "The Spirit Of Brooklands" was one adopted by Brooklands to describe the pioneering adventures of a place at the the start of motor racing, but I saw it as something more serene in the after dark world. Whilst in it's heyday the track would have been a lively noisy place with cars racing over 6 inch concrete without the benefit of modern tyre and suspension technology, I saw a world that was much quieter, where nature was starting to reclaim parts of the ground. Originally the site consisted of woods and farm land and there were signs that the environment was trying to change back as trees, weeds, plants and shrubs formed and grew between the concrete.

The long exposures that I was using (in some cases they were over an hour long) merely added to the serenity by blurring the clouds. The mixing of the various light sources produced colours that I couldn't imagine and I was always surprised (and just on the odd occasion disappointed) by the results that this gave me.

I was determined to keep that feeling of calm and peacefulness by ensuring that nothing in the photograph would move, which meant paying particular attention to the weather forecast and often grabbing my gear and heading out at a moments notice. There were a number of occasions when the wind would put in an appearance and I would have to abandon the photoshoot and return another day, but these were much rarer than I anticipated.

I am often asked if I used filters or Photoshop to enhance the images and the answer is mostly no. The only luxury I allowed myself was to adjust the colours so that the concrete looked how I remember it at night after my eyes became adjusted to the light. I minimised the use of Photoshop as much as I can - in fact most of the work was done in RAW processing software and over the course of the 4 years the software all improved and I found myself switching between Adobe Lightroom, RAW Developer and Capture One as each product developed.

In some cases the brightness range was too much for digital technology and I had to capture a range of exposures then combine them using a technique called HDR (high dynamic range). One great example is the shot from the top of the Test Hill, where there was no light at all, but I looked down the slope on to what had been the Finishing Straight but what was now The Heights Business Park which had lots of lights on in the car park and in some of the buildings .

When the project was finished it was featured on the BBC Website, as well as Top Gear, as an online exhibition at the Association Of Photographers and I had my own exhibition in the Brooklands Museum gallery, which resulted in me offering the following photographs as signed, limited edition fine art Giclée photographic prints for sale.

Don't get left out - join other art lovers and be the first to hear all the news, get personal private view invites and receive the best deals by clicking the button and putting your details in. 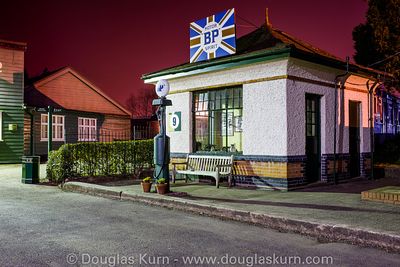 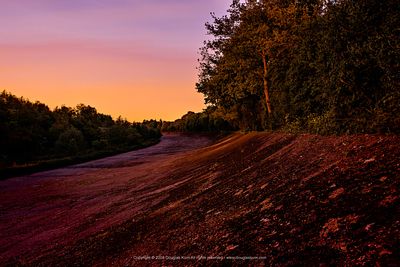 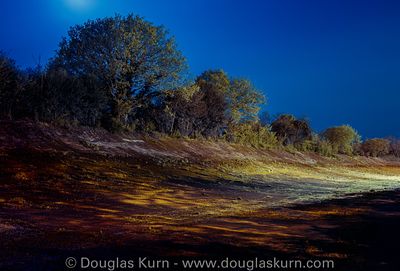 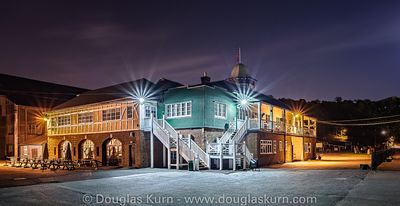 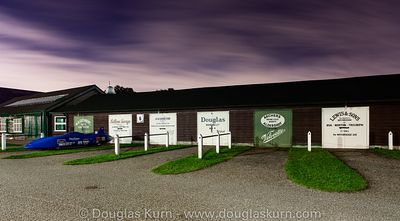 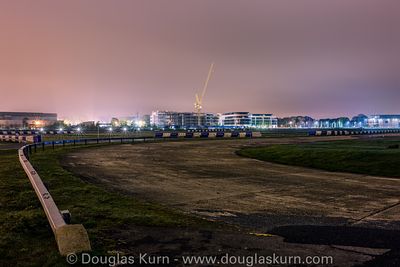 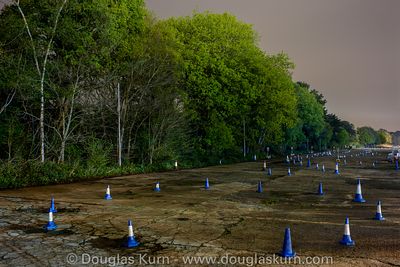 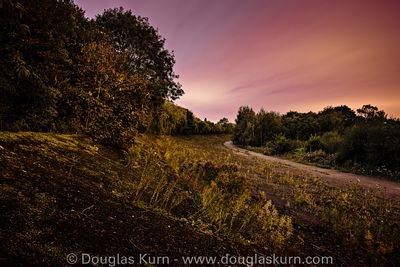 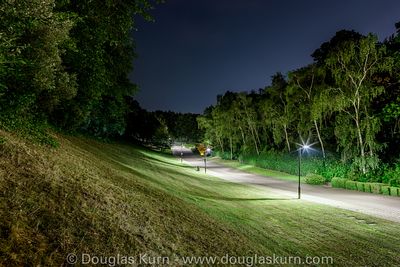 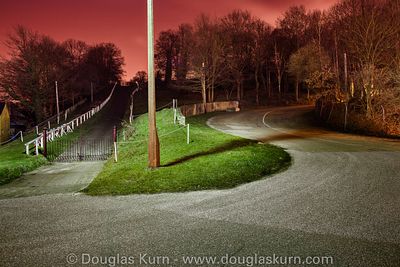 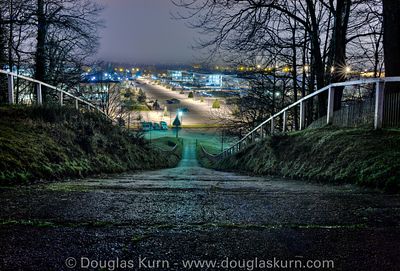 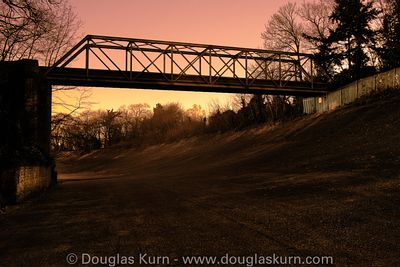 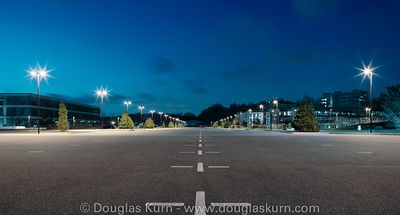 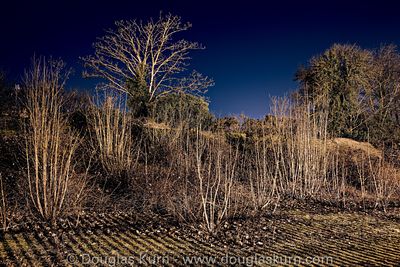 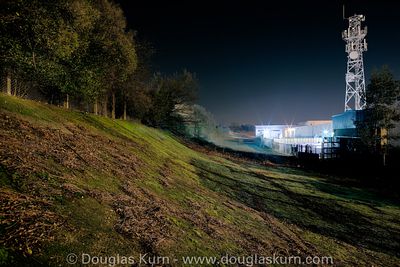 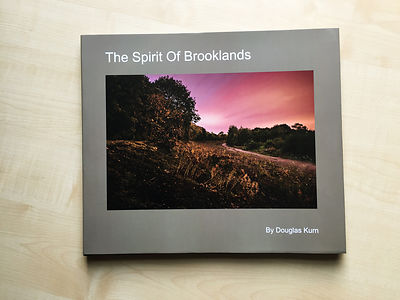 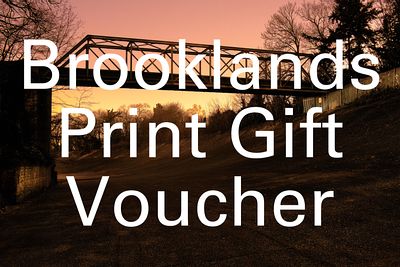